How Much Do You Need to Earn to Buy a House in These Wealthy Cities? 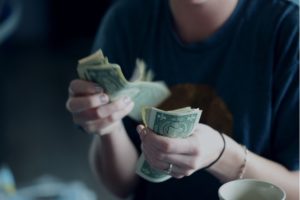 Getting a great home is one thing, but the location is also essential, so many people have chosen to spend a bit more on their home to make sure it’s in the right spot. There are so many different cities all over the country that have beautiful homes available, but these homes often come at a steeper price if they are situated in attractive areas. If you’ve ever wondered, “how much do I need to earn to buy a house in a wealthy city,” keep reading to see some great answers.

This hidden gem has come out on top of “wealthy city” lists all over the place, and the home prices are a huge reflection of the high earners in the area. The majority of residents hold bachelor’s degrees or higher, which means it is chocked full of well-educated residents that maintain high-paying jobs in the Dallas area. The home prices are sitting at around 1 million on average, which makes this area an incredible city to live in if you can afford it.

While many people would assume that L.A. would have the big spenders, Los Altos is actually a much more populated area, and it often ranks on many lists for being one of the most expensive zip codes to live in. The area is very residential, and it is full of unique homes that sit on large properties. The city has about 31,000 residents, but the majority work out of town in nearby San Jose, which is just a 24-minute drive away. Homes sell in the 4 million dollar range, but the incredible modern design and fantastic location make it worth it.

The average home price in Boston is sitting in the mid $800k range, which is unusual when compared to the median income, but it shows that there are a large number of luxury-style homes in this historic city. The price also varies quite a bit depending on the area of town, and homes in West Boston are selling for about $140k less than in East Boston ( $530k for West Boston and $670k for East Boston). The city is well known for its beautiful homes with incredible architecture, and some of the homes have small features that haven’t been touched since they were originally built. People love living in these vintage-style homes, and they are willing to pay highly for them.

Fairfax county Virginia is well known all over the country for having some of the best schools, and Mclean has become an excellent option for those who want to live in the area. The city is situated in a great area for those who want to work in Washington, D.C., and that is likely why it has become such an expensive area to live in. The home prices are in the 1.2 million range, and it is likely going to get higher in the next year with a large number of new residents in the area. 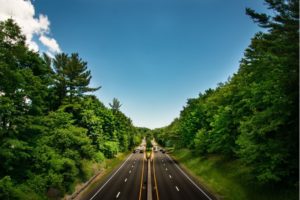 This is another city that has started to become popular in the last few years with people who want to be close to a large metro city without being stuck in the middle of it. It is located about an hour away from New York City, which means it’s become a huge hit for those who are looking for a second home or a vacation home. Home prices in Westport continue to rise (Rising almost 300k in the last three years) due to the amazing scenery and picturesque homes.

Potomac is an area that has made a name for itself over the last few decades for being one of the best places in the country to get a luxury home. It is considered to be one of the areas with the highest population of highly educated residents, and this typically means many high earners will be living in the area. Some of the neighborhoods in the city have even been touted as being some of the highest-earning neighborhoods in the country, so it’s no wonder the homes in Potomac typically sell in the 1.2 million range.

There are so many different places all over America that are full of wealthy people and stunning homes. It’s a good idea to do your research if you are looking to move to any of these places so you can be sure that you can keep up with the high home prices. These cities are perfect choices for those who want to live in a beautiful area surrounded by like-minded individuals, and there are so many great homes available for those who are looking for something unique and interesting.

PrevPrevious PostYou Have To Start Somewhere – How To Develop A Talent
Next PostBuilding A Strong And Durable House: Expert Advice For SuccessNext 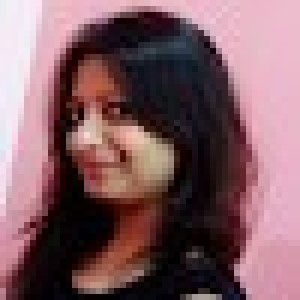